“JayLa Inc is a mass media and management group here to bring you original content. We are the new generation of adult media here not to just bring you X rated content, but other content as well that we consider to be appropriate for the ages of 18 and older only! We are responsible for landing the gig for our Superstar Swinger couple JayLa and James Bangbros and Industry Invaders Appearance. Be sure to Google JayLa Inc to see the various media that we may have online..Its JayLa Inc!” (James, CEO of JayLa Inc) 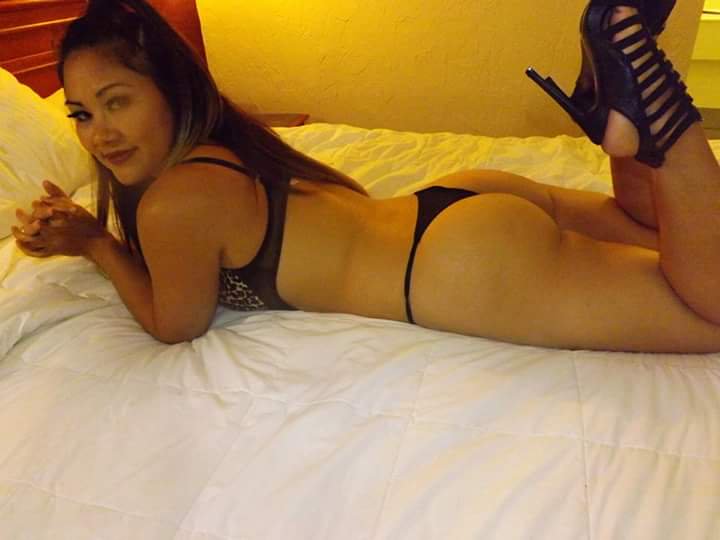 JayLa is an Asian Mixed Model who is also JayLa Inc first female model. JayLa has began her career in the year of 2012 and have made appearances on sites such as Bangbros “Big Mouthful” & Industry Invaders “Foreign Policy”. She has also featured in JayLa Inc music videos from the artist R.a.B. as well as featured in an independent film by the name of “RAGS TO ROYALTY”. JayLa career has plenty to come…this is only the beginning. 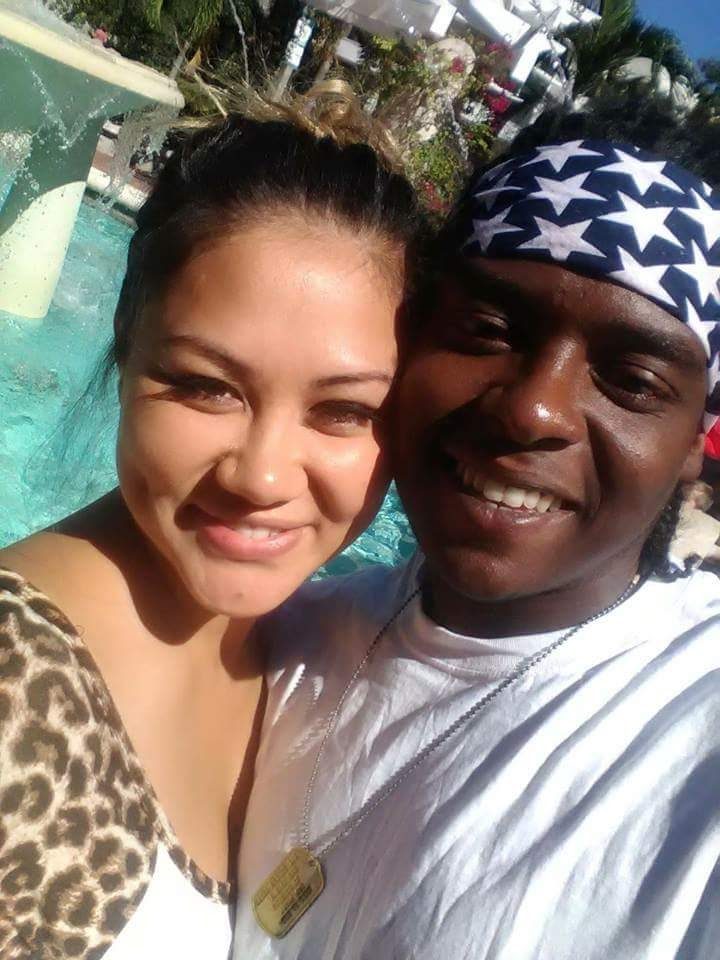 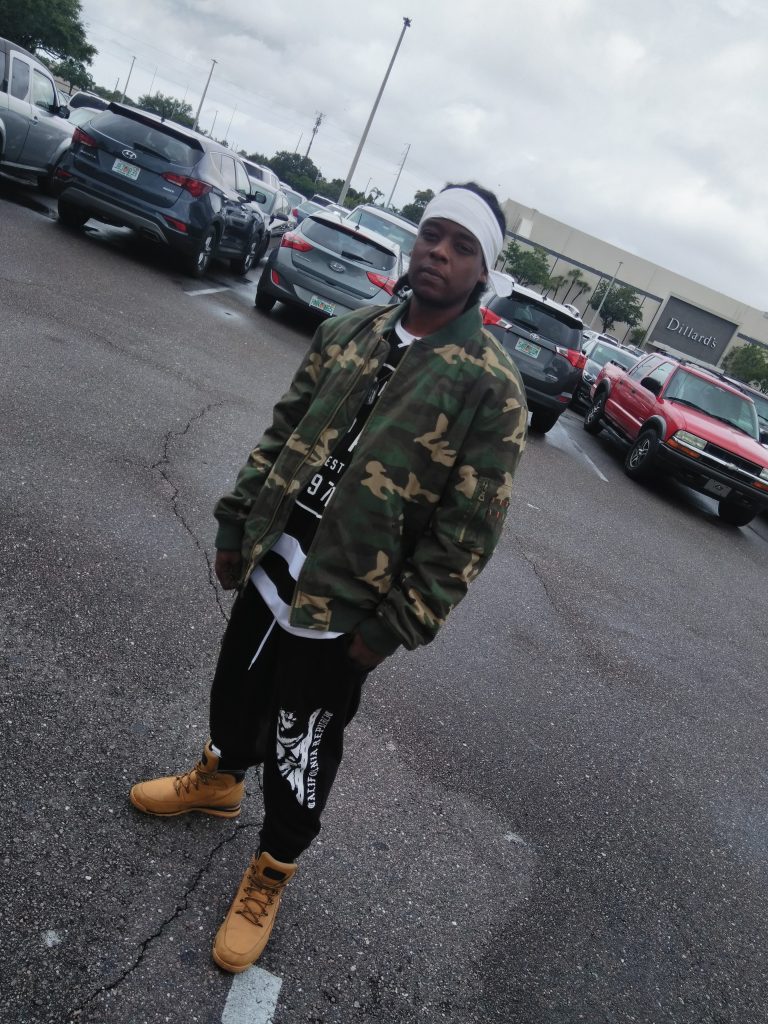 Categories where they are nominees (min 4 & max 8):
Vote jaylainc!

This site uses Akismet to reduce spam. Learn how your comment data is processed.